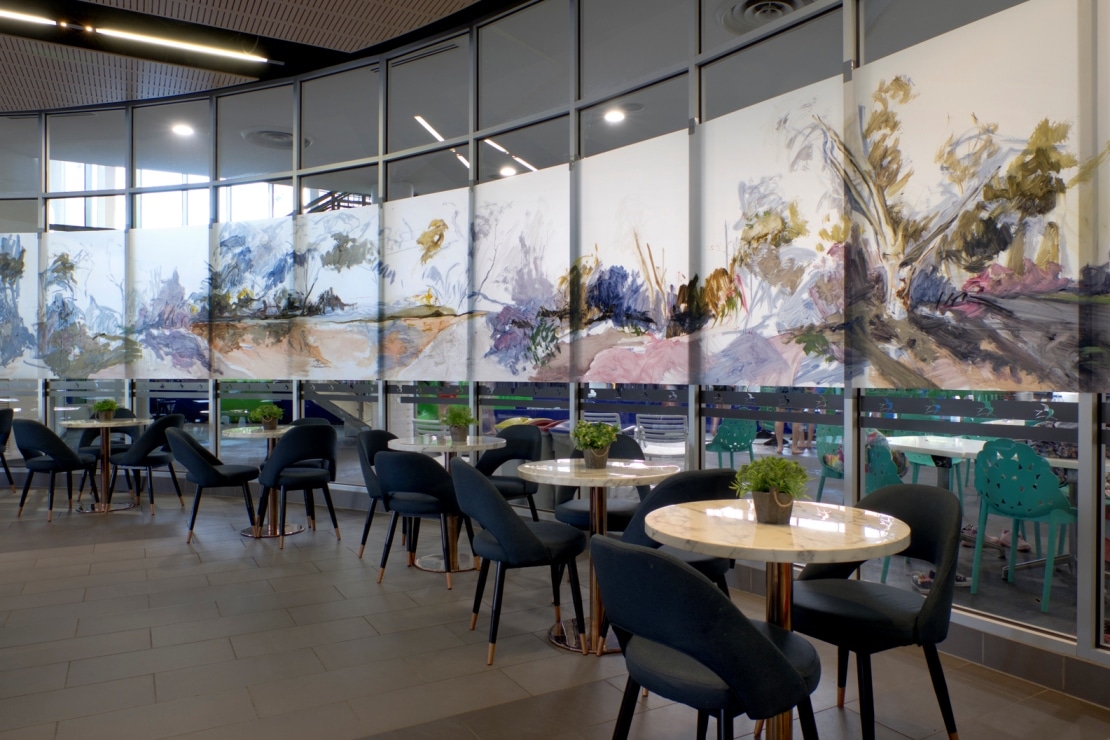 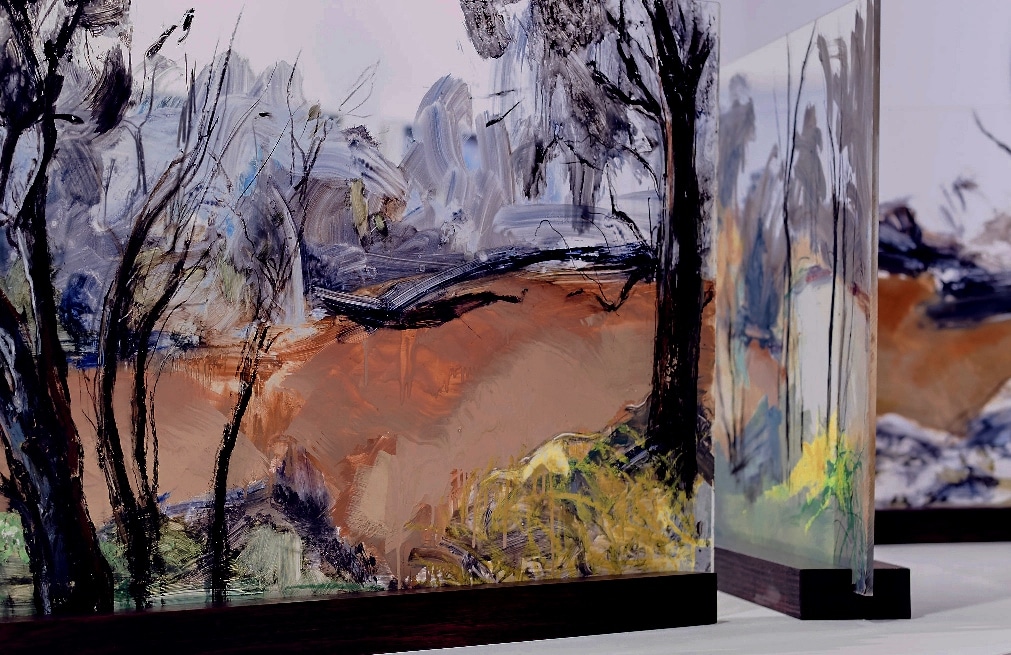 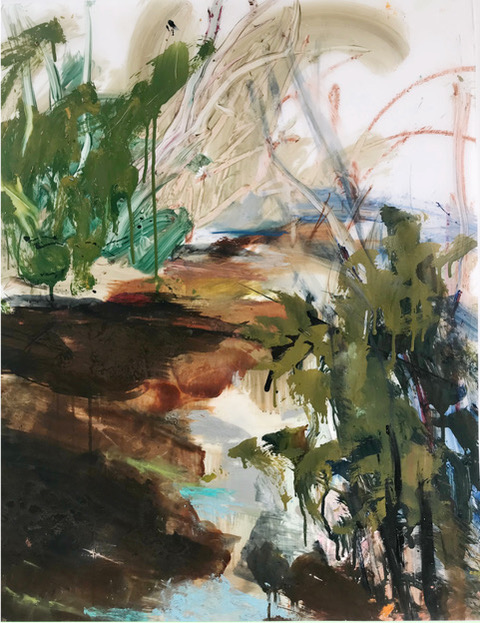 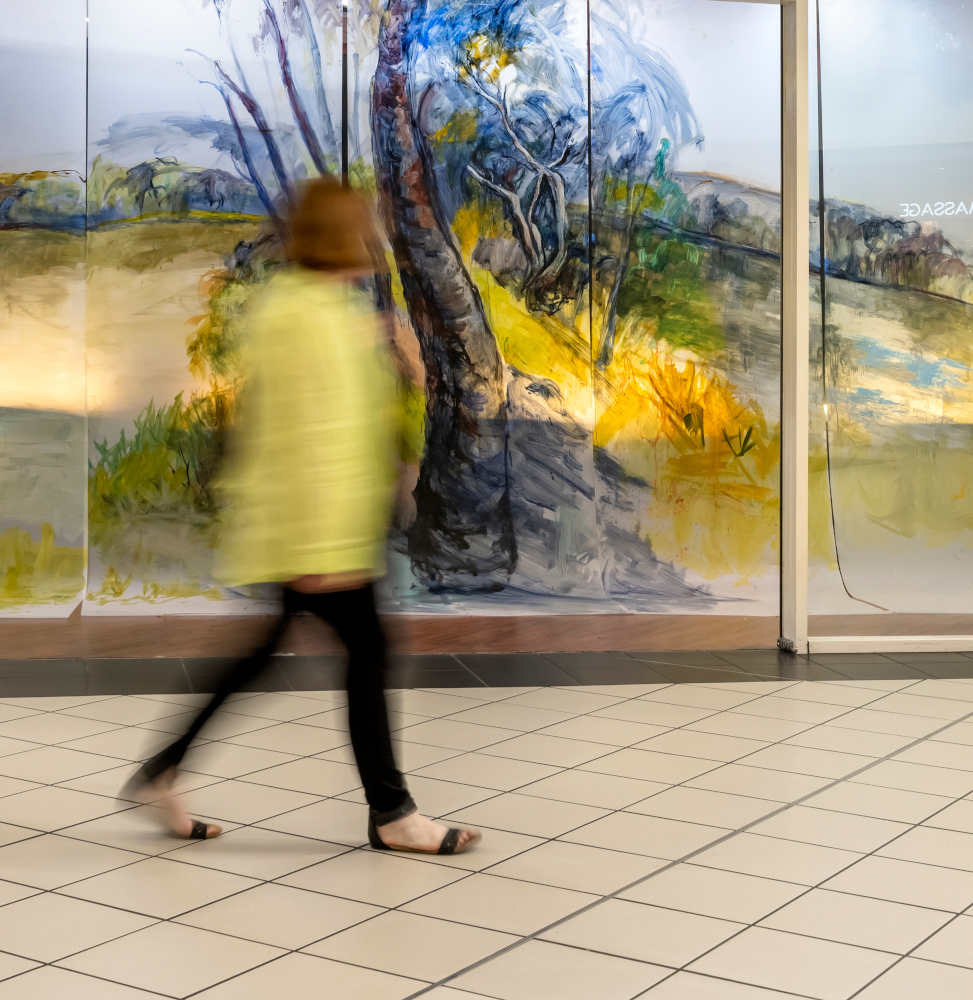 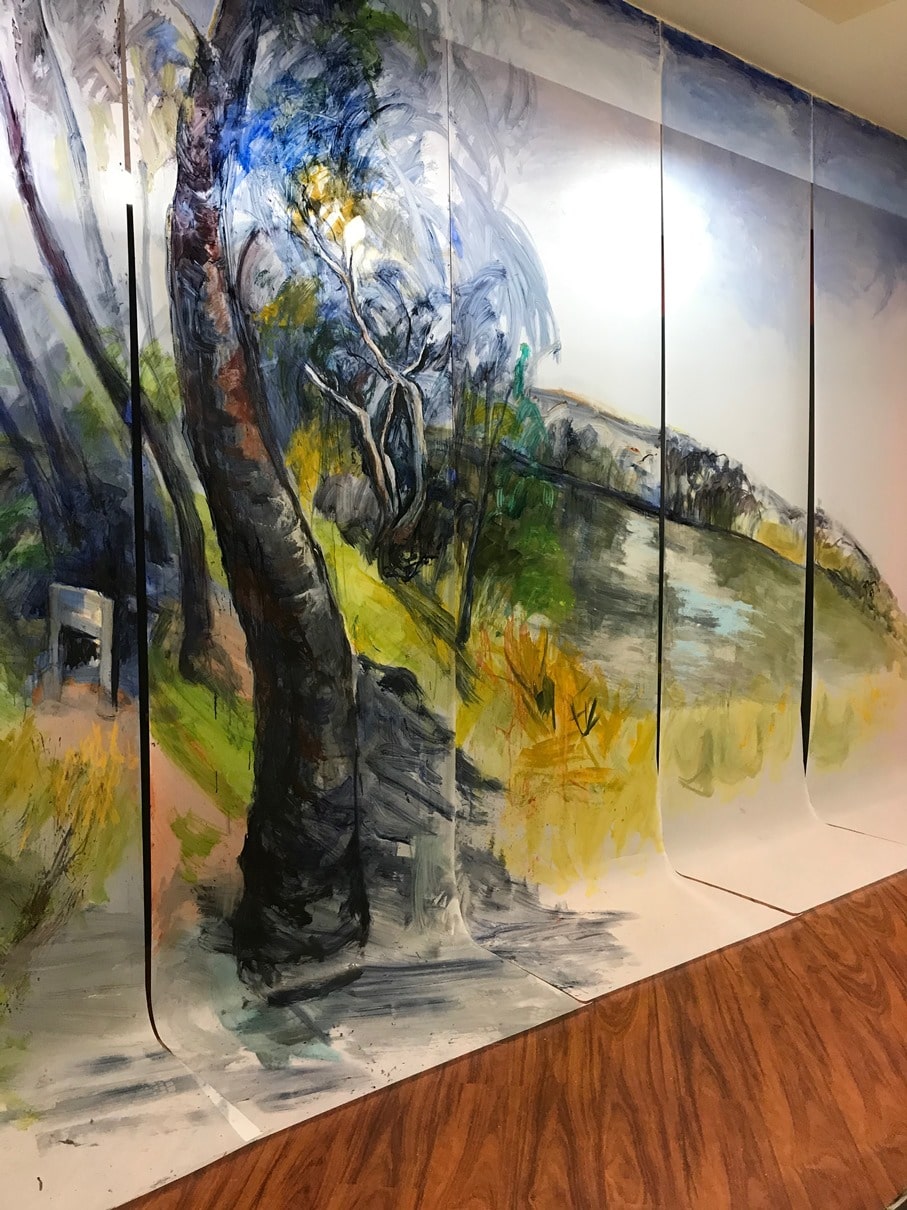 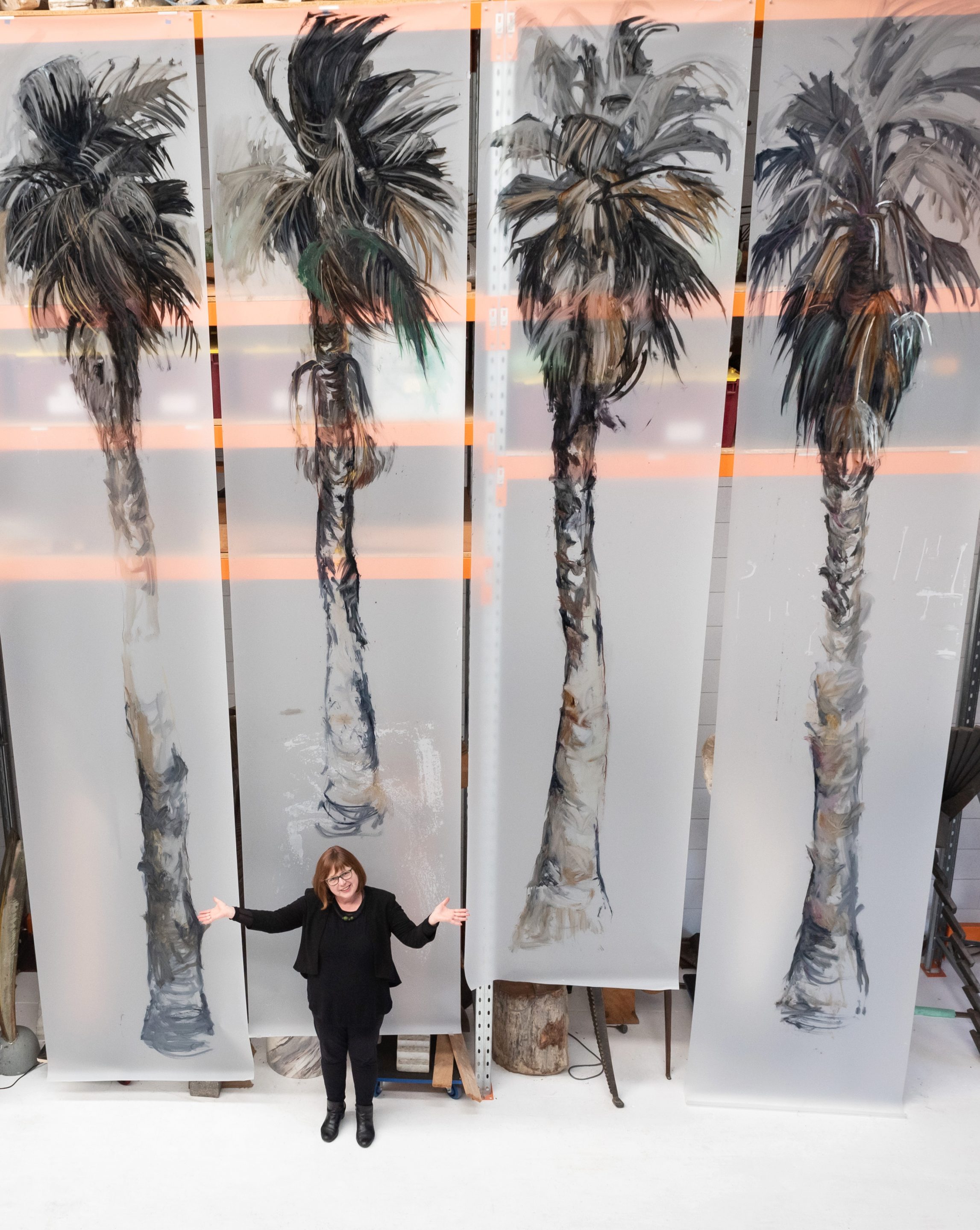 Since the mid 1980s, Anne has exhibited painting, drawing, printmaking, and artist books in over 100 exhibitions, nationally and internationally. She has also received numerous awards and residencies, and is represented in private and public collections around Australia, including National Gallery of Victoria.

In 2022, Anne is collaborating with Jutta Pryor on the Banyule Open Studios Light After Dark performance event